Watch a court reporter at work.  Read the captions as they dance across your television screen.  People are speaking, often very rapidly (225 words a minute and more), as the steno’s hands are methodically depressing keys on the steno keyboard – and like magic, words appear on the screen!  The steno works silently, effortlessly, so it seems, yet prodigies of brain/hand coordination are taking place moment by moment.  Only stenographic reporters and captioners can capture words out of thin air and reduce them instantly into text scrolling across a screen.

How do they do it? (Watch TV news segment or listen to podcast)

Modern stenographic realtime is a marriage of a very old technology, machine shorthand, with the latest in gee-whiz software and sleek hardware.  The steno machine and its shorthand system were invented over a century ago, and as the Computer Age dawned, stenographers quickly adapted their keyboard shorthand system so that software could translate the steno code.  Voilà! CAT (computer-aid translation) was born.

A steno writer is not typing, as one types words one letter at a time on a keyboard.  Rather, a steno writer’s fingers are depressing multiple keys at once, much like playing chords on a piano.  Our shorthand system allows the practitioner to take down any English word imaginable, because the system is based on phonetics (syllables), not spelling.  You don’t have to know how to spell a word in order to write it in shorthand.  You typically write one word at a stroke (chord), often more than one word, because you are not typing one letter at a time.  There are many, many expedients to capture multi-word phrases in a single stroke.  For instance, “Is it fair to say” is an idiomatic phrase that lawyers use all the time; court reporters write those five words in one stroke.   A two-year reporting school program teaches you how to compress sounds/syllables so that you can keep up with the fastest speakers.

Sound complicated?  Well, yes and no.  Machine shorthand requires certain talents.  For instance, a good vocabulary is important.  You have to be able to recognize the words you hear in order to instantly write them in shorthand.  Good grammar skills are helpful.  The ability to concentrate over long stretches is a job requirement.  You can’t be daydreaming while people are talking 225 wpm!  And good finger coordination is essential.  We all use keyboards, but some people are more comfortable with keyboards than others.   Just as anyone can learn to play the piano, anyone can learn machine shorthand – but those with a talent for it will learn much faster.

Do you have the right skill set to be a court reporter or captioner?  Project Steno was founded precisely to help you answer that question. We want you to succeed!

Intrigued?  Try it out – for free!  In just six sessions, Project Steno’s Basic Training will tell you if you have the right stuff and, just as important, whether you would enjoy a stenographic career.  Students tell us almost daily that attending and completing this introductory program was extremely helpful in their decision making.

THERE’S A POT OF GOLD AT THE END OF THE RAINBOW!

To succeed in school you need determination, perseverance, and the willingness to work hard.  The payoff is entrée to a rewarding, exciting, and well-paid career! 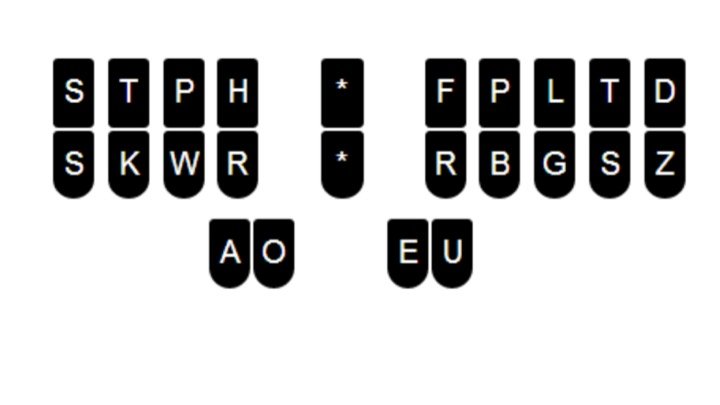 Project Steno’s Basic Training Program will assist you in determining if you’re the right candidate to pursue a stenographic career. 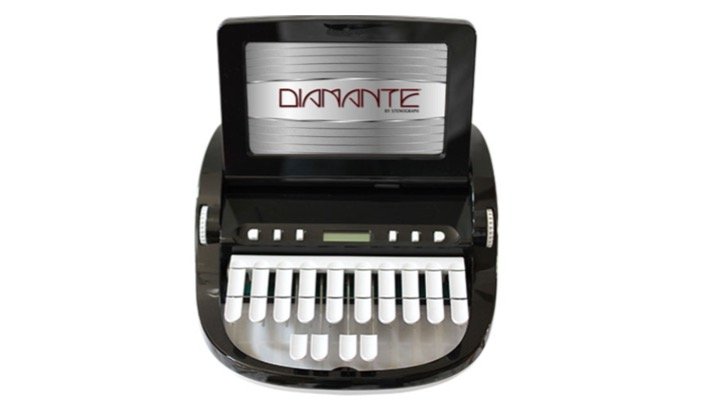 Today’s court reporter or captioner is equipped with sophisticated technology like this high-tech steno machine. 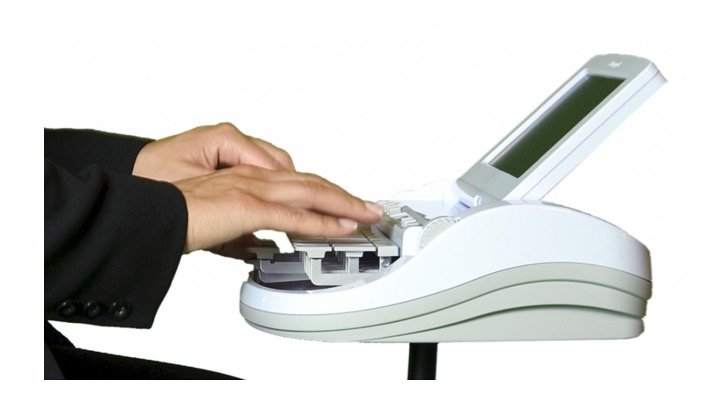 A facility with language, a strong work ethic, and patience are required to graduate. The career that awaits you is worth the effort!